Pros and Cons of Getting a Summer Job 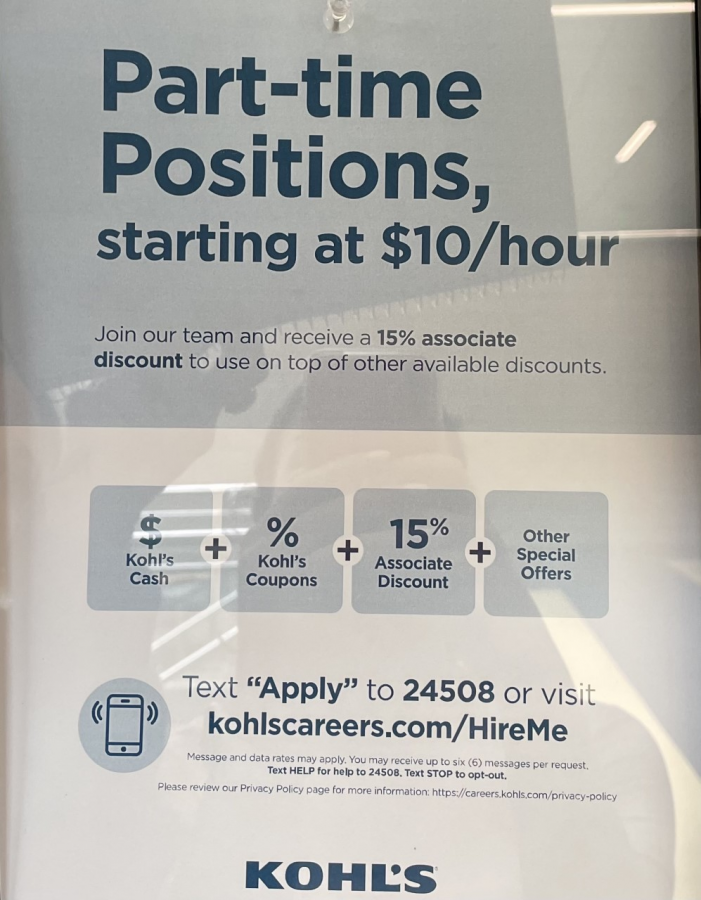 Whether you are a freshman or a senior a lot of people consider getting a job during the summer. Several teenagers take different things into consideration like if they have the responsibility of paying for certain things, or if they just want the experience that certain jobs can offer. Then you have other people that would not like a job during the summer for several different reasons.

“This summer I am going to work as a salesman for a window washing company,” senior, Mackay Francis said.

Let us begin with the benefits of having a job during the summer. Obviously one of the main reasons that people enjoy having a summer job is for the money. Money is usually an important thing for teenagers because sometimes it’s the start of having to pay for certain things themselves. Not only that but certain people want different experiences that particular jobs can offer. On the other hand, sometimes it is just to make your parents happy because they want you to get a job.

“Getting a job in the summer is really helpful especially when saving for college and going on a senior trip,” senior, Hallie Daines said.

Then there are a few negative aspects to having a job. It can lead to not being able to spend as much time with your family and friends. Not only that but several people have mentioned that summer jobs sometimes are not as fun as you would think.

“A couple of negative things are that I can’t see my girlfriend as much and it is a lot of work,” senior, Luke Langpap said.

When finding a job there are several different things to consider. For example you want to know if you are applying for the job because of the pay or if it is because you have a lot of friends that work there as well. Getting a job in the summertime really just depends on the person and how they want to spend their time.