Farmington Students Are Struggling With Summit 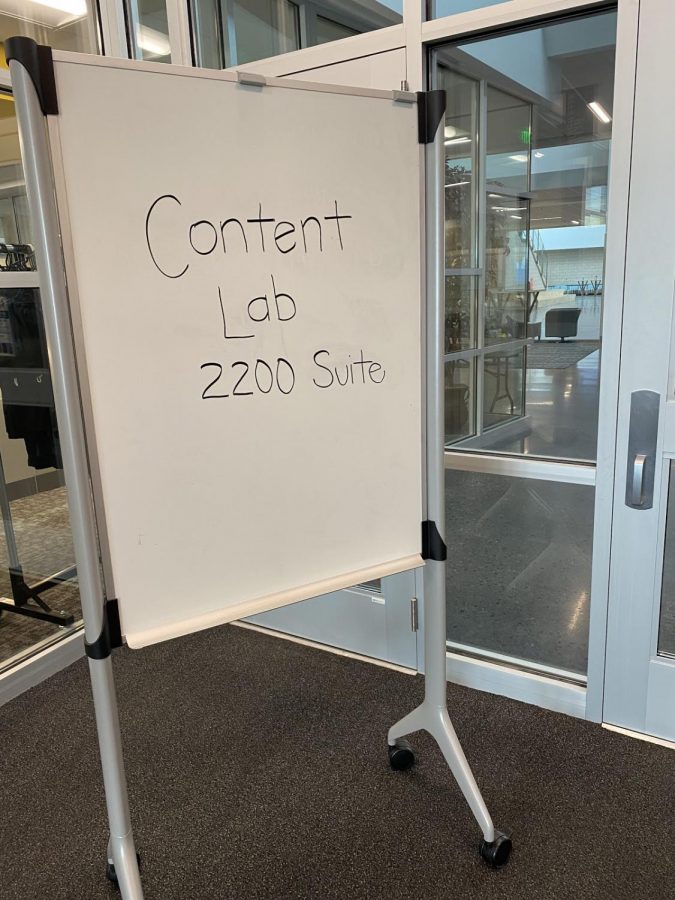 It would be an understatement to say that this was a crazy school year. With that, there were good and bad consequences. Something I found that was a common occurrence was many students struggling with their grades. Since there were so many new learning curves with Covid and other things, It made it difficult for some people to stay on top of their work. So how many people are actually passing Summit?

According to students at FHS, six out of ten people are not passing. That means only four out of ten were on track for Summit, which is pretty low odds.

Personally, I believe that this year has been one of the most difficult we’ve had so far. A common thing most people thought was challenging was finishing PFA’s or content assessments. Since we missed so many in-person school days, it was hard to get all of them done.

Because this year was so demanding, I asked a few students for their perspective regarding what they thought was most difficult about this school year.

“Doing everything by myself when we were shut down, and being productive,” Sophomore, Emma Kaholoaa said.

“I think the hardest thing was having to start high school in a pandemic, and getting shut down multiple times sucked because I wasn’t comfortable or used to being in high school yet,” Sophomore, Hallie Wangemann said.

“The hardest thing was having online and in-person school, and learning how to do Summit from home was difficult,” Sophomore, Abby Willyerd said.

“I think the hardest thing to get used to this year was wearing masks and dealing with soft closures,” said Senior, Adi Thredgold.

Though everyone had different perspectives on how this year played out, I think we can all agree that it was still a year to remember.