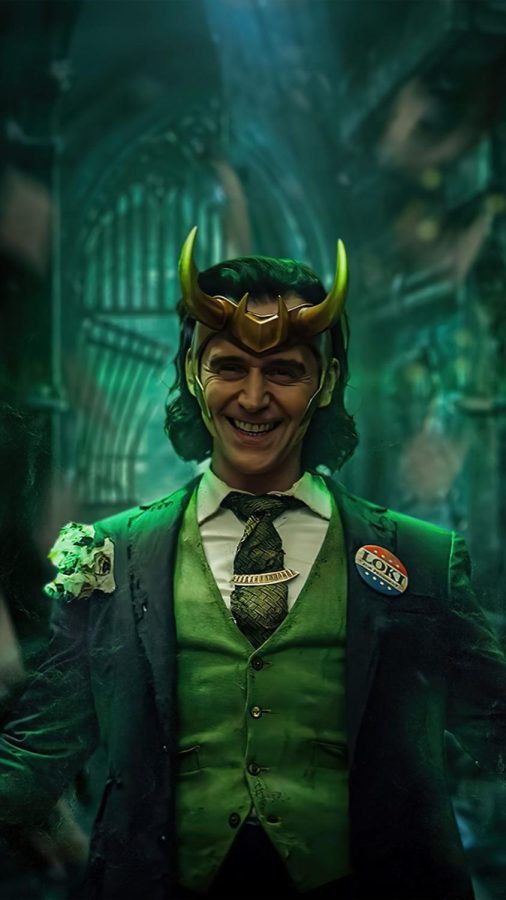 Many people have seen the hit Disney plus series “Loki” so this recap is more of a review and a deeper dive and look at the plot. Those familiar with the Marvel universe will know Loki is a very complicated character. He’s a villain at times and a hero at others. The show explores the many facets of Loki’s personality.

The opening episode shows us where Loki is at the start of the show. The opening scene takes place right after the events of the First Avengers. Loki is in handcuffs after being defeated by the Avengers. However, unlike in the movie where he goes off to Asgard to pay for his crimes, an incident creates a situation where the tesseract falls right at his feet. Using it, he escapes to a desert, where he is promptly picked up by the mysterious TBA.

Throughout the next few episodes, we learn that the TBA is an organization dedicated to protecting the “sacred timeline” and is ruled by the timekeepers. Loki, in typical fashion, begins to hatch a plan to meet these timekeepers and use their power for his own gain. This is the first plot thread. The second one is the relationship between Loki and a TBA agent by the name of Mobius who specializes in Loki “variants” (a term for people who branch off the main timeline). Loki and Mobius engage in a series of conversations that really try to dig into Loki’s character, by exploring why he acts the way he does. This part of the show is what makes it so good. Loki’s character is so complex and well developed that he can answer all these questions and have it still feel natural.

“It’s really good because it creates another problem and plotline that’s going to build into the multiverse of madness and the upcoming Marvel movies. It also helps develop Loki’s character and explain why different timelines are a problem,” senior Lina Dunn said.

Opinions, however, are varied.

I won’t spoil the ending but if you are wondering if you should give this show a try, let me tell you: if you want to see an amazing and complex character and feel all the emotions on the spectrum with a taste of Marvel cinematic action then this is the show for you.