Why Do Seniors Hate Sophomores? 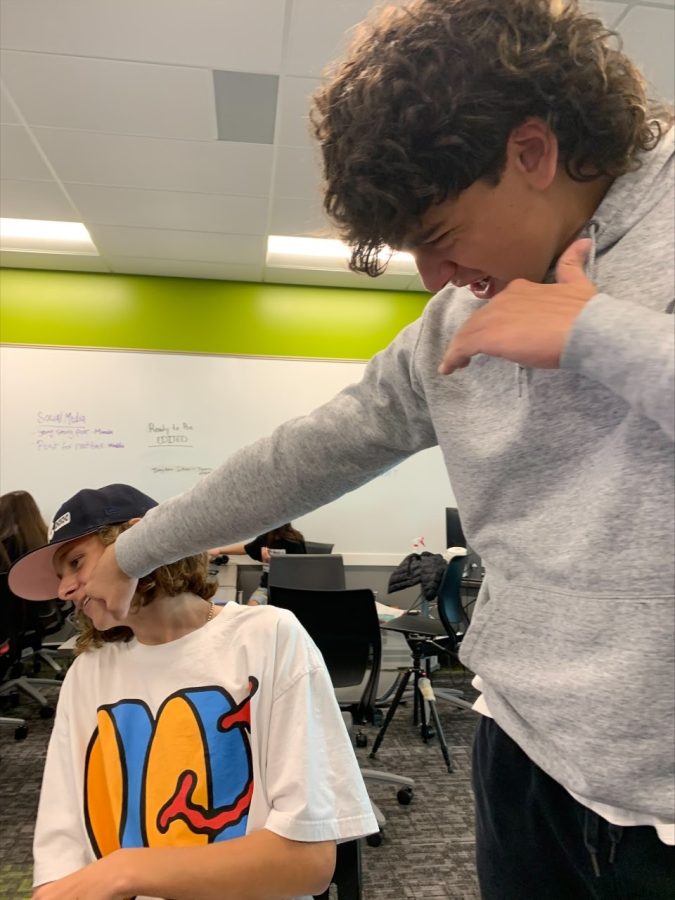 The sophomore stereotype is annoying young kids who none of the older guys in school like. They are discriminated against and it is not fair. Just because sophomores cannot drive or do as much as all of the older kids is not a good reason to not like them. Some might say it is just human nature to prey on the young. Really, it is just the older kids not being very kind. We asked some people what their thoughts were on sophomores.

“I don’t really like sophomores, they annoy me,” senior Adydan Garcia said.

Then he was asked if he had any advice for them. “Just don’t be annoying and stay out of the way,” Garcia said.

“They are extremely immature and they need to grow up,” junior Adam Escabosa said.

Our guess is that the juniors and seniors at the high school believe they are better than the younger kids just because they are older. That is just plain dumb. To prove if this was correct or not we got another older kid at the high school to answer those questions and his answers were not that much different, which is not surprising at this point.

“As long as they don’t get in my way and park next to me in the parking lot I don’t care about them,” junior Dayton Patrick said.

Seems that every accident is caused by Sophomores all of a sudden. Weird. Dayton’s advice was a little bit different.

“Just know that most of us older kids do actually kind of like you, but it is just part of how school works we have to not like you,” Patrick said.

In conclusion, juniors and seniors are not as cool as they think they are. The sophomores need more respect. It just does not make sense to like somebody just because of an age difference. In dating that makes sense, but not in school. I hope some older kids in high school realize some things about themselves.