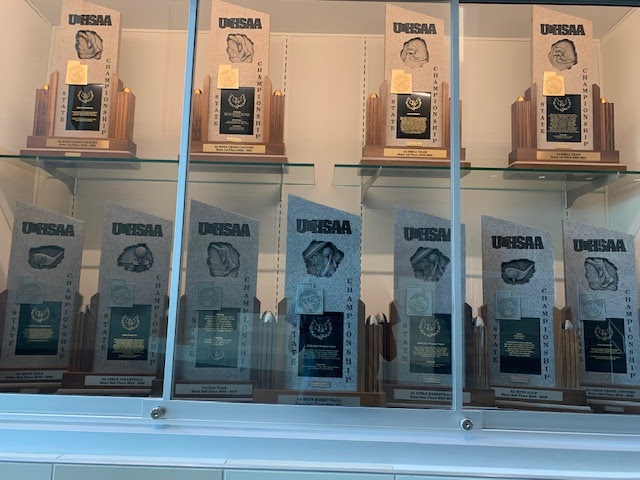 It all started in September of 2018 when the boys golf team won the very first region championship in school history. Even though it was the first year the program even existed, that same golf team went on to take second at state. In the 2018-19 year, the student body at Farmington High consisted of mostly just sophomores and juniors, making it hard for sports teams to excel. Because of this, the only other team to win a region title that school year was boys cross country with a dominating victory.

“My sophomore year was the year Farmington High really stepped it up in sports, and it was a lot of fun to watch and be a part of,” senior, Drew Hildreth said.

“I got to witness a couple different region championships, you know it was awesome to see and it made me proud to be a Phoenix,” junior, Spencer Bradshaw said.