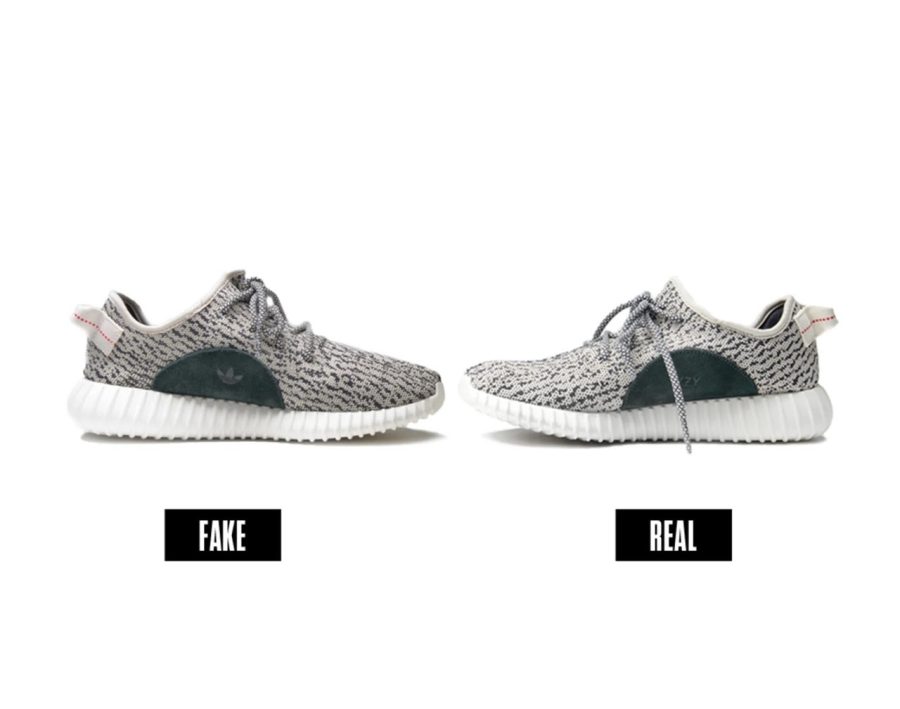 Here at Farmington High School, shoes are trending like crazy. Not only are shoes in general popular, but buying fake shoes off of knock off websites are especially popular right now.

People buy fake shoes mainly for the price, so that they aren’t spending three hundred dollars on a single pair of shoes. Instead, they can buy three or four different pairs for the same quality.

New shoes can be expensive. Because it can be so difficult to cop shoes from sneaker drops, people turn to resale. Some websites people are buying shoes from are Stock X and Goat. They raise the prices like crazy and it becomes a lot of money.

This is why people end up turning to fake pairs. They buy fake shoes to save money so they aren’t spending these crazy amounts.

When buying fake shoes, it is important to do your research to make sure you are getting your money’s worth. Sometimes the knock off shoes can be a little pricey, too. Fifty dollars for a pair of shoes, when you have no idea of the quality, can be risky. That’s why you want to get your money’s worth.

A lot of people also fear getting made fun of for fake shoes.

“…I’d rather have the real thing than the fake and have everyone cheesing on me all day,” senior, Jack Hansen, said.

Buying fake shoes with the intention of saying they’re real can be hard. You want to make sure they look real, but it can be hard for that low price. That is why you want to do your research on the site you are purchasing from. If they are even a little off, you risk people saying things.

“My opinion on fake shoes is that if you’re going to do something, do the real thing. You don’t need to spend money on it, so fake shoes are a no go,” teacher, Mr. Soelberg, said.

This “fake shoe” trend is super popular at Farmington High and it is important to make sure that when participating in it, you explore every site to make sure you get a pair of shoes that are worth it.

According to the OECD report released last year, footwear was the most counterfeited product category. Many are calling it “The Counterfeit Sneaker Crisis”. This so-called “crisis” is quite offensive to “sneakerheads” and authentic brands.

The fake sneaker industry contains much illegal activity. Both high end and well known brands such as Nike, Valentino, Yeezy, and Balenciaga are being duplicated in the form of sneakers. This activity is essentially ripping off these brands and decreasing the sales of the authentic brands.

“My opinion on fake shoes is that you can have them if you want, but I’m not huge on the idea of them,” senior, Dallin Holt, said.

Although many people do not agree with or support this industry, the industry continues to grow. Some buyers are not even intentionally purchasing fake sneakers. The fake brands are creeping their way into online websites like eBay and even brick-and-mortar store fronts like the local shop, FICE.

Some buyers are being unknowingly scammed into purchasing sneakers that aren’t authentic. But does it matter? Is ignorance bliss when it comes to sneakers? If no one knows that the sneakers are fake, including the buyer, then does authenticity even matter?

“If nobody knows that your shoes are fake then why spend more money on real ones,” senior, Abby Crane, said.

His opinion may be valid, but it may be the buyer’s responsibility to question the ethics of the fake sneaker industry. Even though nobody may know, by buying fake sneakers, they are still supporting an unethical industry.