Should Stickers Be Left on Fitted Hats? 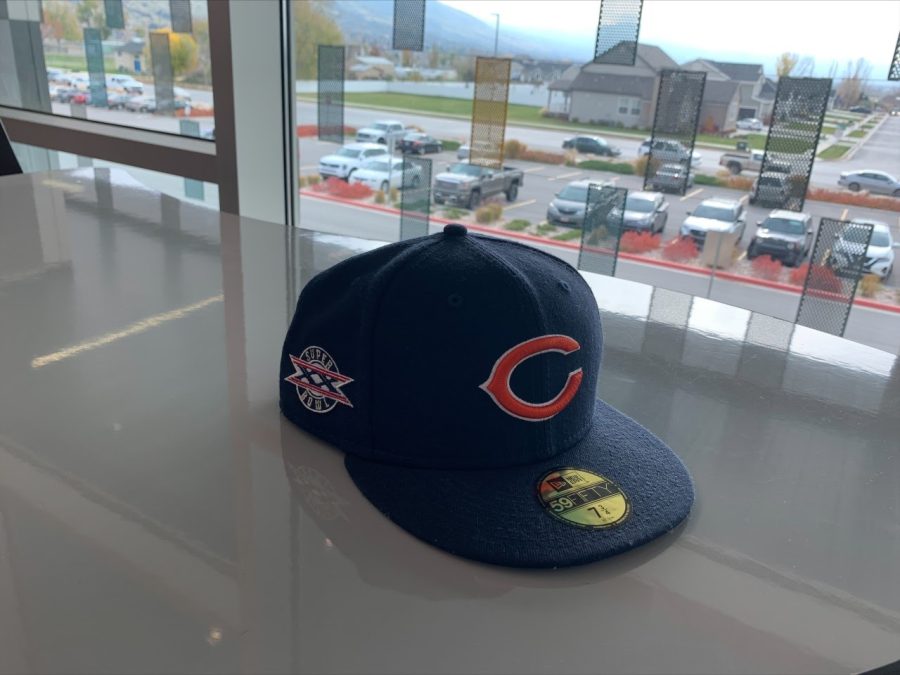 There is a huge debate between whether you should keep the sticker on your fitted hat. There are two sides to this story obviously. The first one is not taking the sticker off and leaving it on the brim of the hat. The second is just taking off the sticker and having a plain brim. I believe that everyone should take the stickers off of your fitted because it just looks 10 times better.. Fitted hats are becoming increasingly popular, and a lot of people, especially high school students, are wearing them. They are a very cool hat and deserve all of the attention. The MLB ones prove to be the most popular among high school students.

“I think you should, because it’s cringe and, like, no one cares that it’s new and it just looks better without.” sophomore, Jake Peterson said.

His thoughts were pretty much the same as mine. People are out here making themselves look weird by keeping the sticker on.

“I think you should take off the stickers on your fitted because it is a proven fact that if you keep them on you are weird. Also, they just look better without them.” junior Quinn Evans said.

In conclusion, the overall decision of whether or not you should take or keep the stickers on your fitted is that you should always take them off because it looks better and nobody thinks anything of it. If you want to keep the stickers on, that is your call but just be careful you do not run into anyone who might disagree with you.