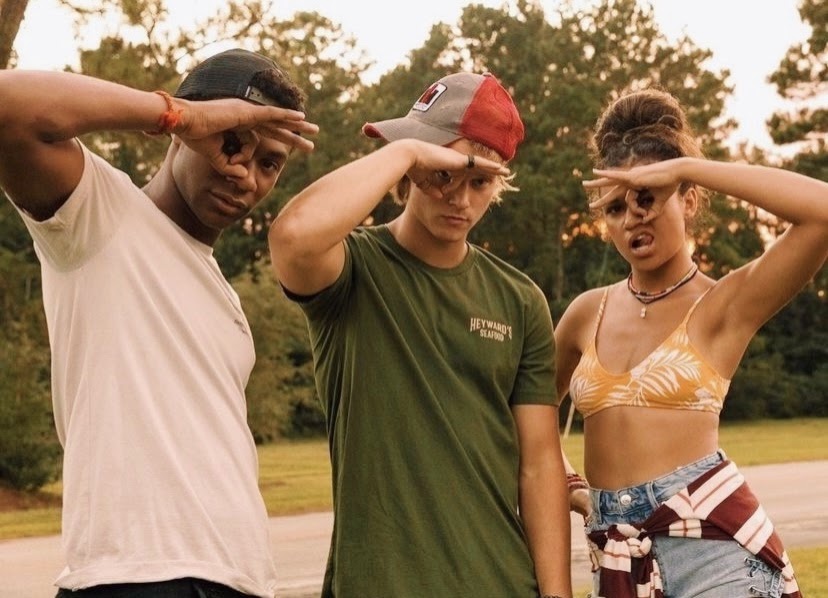 Last summer felt empty as we all waited for the day the second season of Outer Banks dropped. Outer Banks is a show that many teenagers all around the world became very interested in when they watched the first season in April of 2020. Outer Banks is an American action, adventure, mystery, teen drama. This show was made by Josh Pate, Jonas Pate, and Shannon Burke. Outer Banks immediately become popular with just the first episode.

This show starts off with showing the main character’s story and how his father dies. This basically launched the main plot of this story. The son of this man is named John B. He’s the main character of this story and with his three best friends they try to change their lives for good. Although he and his friends go through a lot in this show they seem to always be there for each other no matter how dangerous it would get. Outer Banks includes a lot of different dynamics into its plot, there is mystery, romance, comedy, and thriller. It gained popularity as a show that teenagers wish they could be a part of.

“I like to watch Outer Banks because I like the character JJ. I wish throughout the show they would show more of his back story because I find it interesting,” sophomore, Raegan Leuba, said. 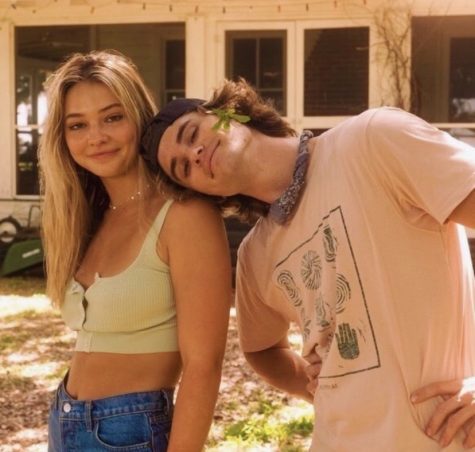 The main characters are 16-years-old. The kids from this island are called the Kooks, they are the kids who have the popularity, they are often rude rich kids. On this island of drama and danger, 17-year-old John B gathers his three best friends to find something that could change all their lives forever.

Outer Banks has a lot of scary cliffhangers that make you question the ending and makes your mind wonder. Outer Banks shows the problems with teenage drinking, drugs, drama, partying, and getting in trouble. It also shows the love between certain friendships and how important family can be. Throughout the show it really shows how people can change and make up for their past mistakes.

I asked a few people what they enjoyed about Outer banks and here are some of their responses.

“I like Outer Banks because of how protective each character is with the people they love. Each character would sacrifice a lot for someone they love,” sophomore, Allie Simon, said.

“I think my favorite part of Outer Banks is the genres, I like how Outer Banks has multiple genres and it shows different dynamics in romance, action, thriller, drama, etc,” sophomore, Sophie Paget, said.

Outer Banks is a great show that shows how friendships can grow and are very important. It shows that no matter what goes down, friends and family can be essentials in life.