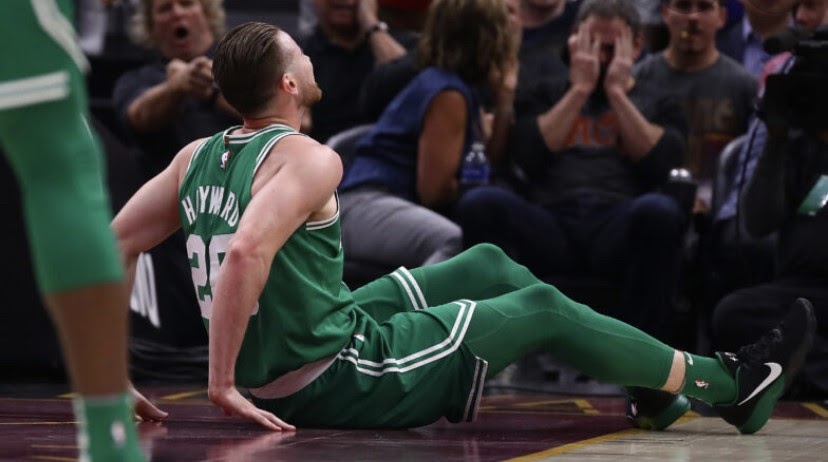 Injuries are one of the most frustrating things in sports for the players, coaches, and fans. They are more common than most people realize and can end a team’s season or sometimes even a player’s career. Unfortunately, championships can be won simply by the other team having injury problems.

For example, the 2021 NBA playoffs were a story of which team got injured the least. At least six teams with championship aspirations could blame their losses on injury. Starting with the Lakers, who couldn’t make it out of the first round with multiple injuries to Anthony Davis and LeBron James. The team with the best regular season record, the Jazz, couldn’t beat the Clippers due to injuries to stars Mike Conley and Donovan Mitchell. The Clippers lost their best player in Kawhi Leonard, and the Nets lost former MVP James Harden. Lastly, both the suns and 76ers played multiple games without one of their all-stars. The Bucks ended up winning the championship, thanks to an almost completely healthy playoff run.

In a sport like running, injuries are very common. It is unlikely to make it through an entire season without having at least one minor injury. One of the most anticipated races in recent history was a big let-down due to injury. In October of 2020, marathoners Eliud Kipchoge and Kenenisa Bekele were set to face off in a showdown of epic proportions. At the time, Eliud Kipchoge held the world record in the marathon with a time of 2:01:39. Just two seconds slower was Bekele’s personal best, 2:01:41. The day before they raced, Bekele pulled out because of an injury in his calf, disappointing many people.

“I’ve had a bunch of injuries throughout high school. They really are the worst,” senior, Henry Prusse, said.

“Injuries are really frustrating, but you can learn a lot about yourself when you go through something like that,” junior, Spencer Bradshaw, said.

Injuries are something all athletes fear, and all have to deal with at one point or another. When injuries come, the important thing is to remember and be grateful for the times you aren’t injured.