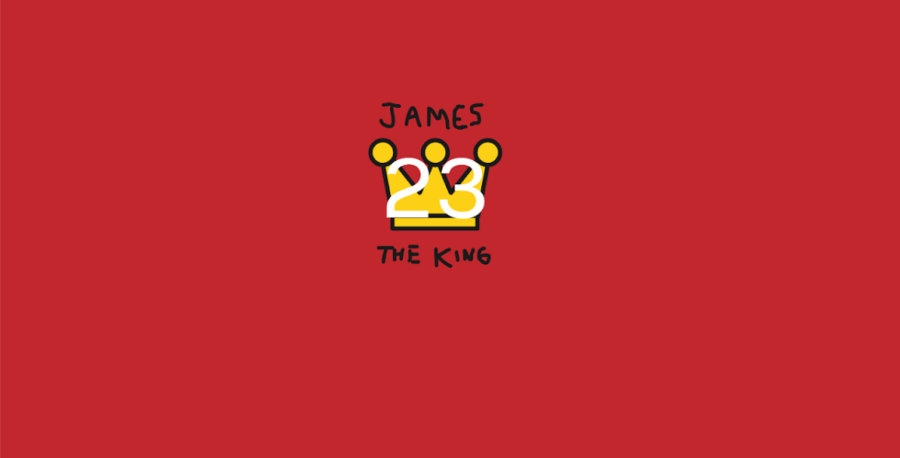 Lebron James, one of the best basketball players of all time, is considered by many to be the GOAT, while others think Michael Jordan is, but that is a topic for another day. Lebron went to St. Mary High School, and throughout his career there, he had many eyes on him. He averaged 30 points, 10 rebounds and five assists in his senior year. Lebron didn’t even just play basketball, he also played football, he received a Notre Dame football scholarship from Urban Meyer. Lebron decided that he wanted to go straight to the NBA draft and not go to college. In the 2003 draft, Lebron was taken number one overall by the Cleveland Cavaliers.

“I dislike the guy with a passion,” sophomore, Drew Romney, said.

His first year with the Cleveland Cavaliers, Lebron averaged 21 points on 41 percent shooting, five rebounds and six assists per game. Lebron went on to win the Rookie of Year award. Even as good as Lebron already was, he was getting better every year. Lebron would go on to play for the Cavs for six years and then decided to go to the Miami Heat who has Dwyane Wade. His third season with the Heat, he won a Championship. They also won the Championship the following year, so it was back-to-back championships for him. Lebron then went back to play for the Cavaliers for another four years. In 2016, Lebron faced the 73-9 Golden State Warriors, one of the best teams to ever be. They were down 3-1, and seemed like it was over for them, but somehow they managed to win three in a row to win the championship. It is one of the best finals series in history.

In 2018, Lebron decided to go to the Los Angeles Lakers. He would end up winning the 2020 Bubble Championship. Lebron is still playing in the league today, even at age 37, and is still one of the most dominant players.

Will he go down as the best player of all time? Either way, he is the King.